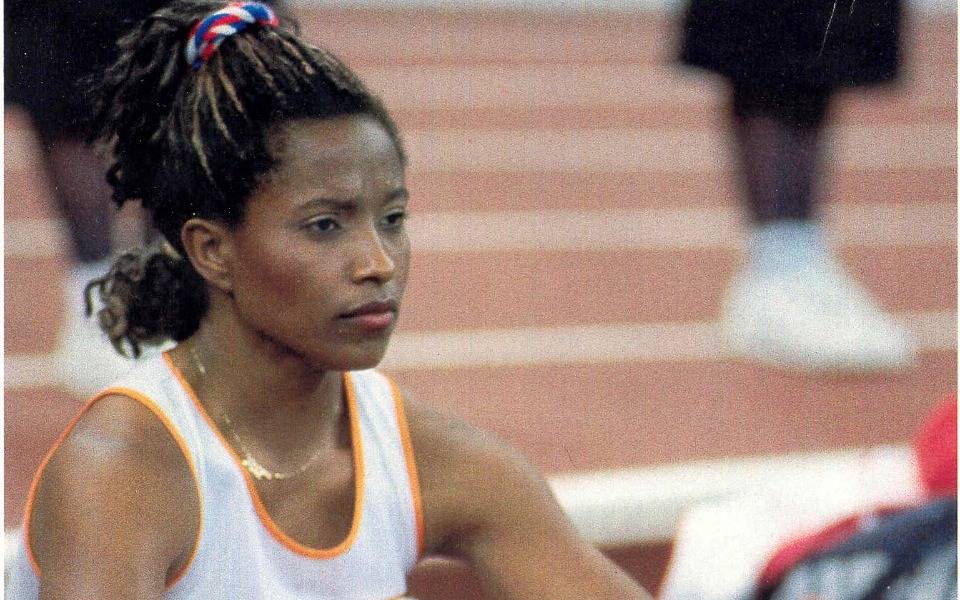 The Surinamese-born Dutch sprinter Nelli Cooman was one of the successful names in ever compete at European Indoors.

The Netherlands will be amongst the main contenders in the overall medal table in Istanbul 2023 European Indoors which will be held in next March. Their in-form star Femke Bol is on the middle of well-deserved attention for a while as she’ll be around riveting names on track. They secured four golds, one silver and two bronzes in Torun 2021 while became top nation at the medal table.

Rejuvenated Dutch team has been remembered with one of the dominant names in indoor athletics in the past: Nelli Cooman. She was a global sprint star in the eighties and brilliant indoor specialist. Born in Suriname in 1964, Cooman is still accepted by many as one of the several greatest short sprinters in all-time.

During her 12-year span career, Nelli Cooman wins eight major indoor gold medals at European and World Indoors, also produced 60 metres world record (7.00) at European Indoor Championships 1986 in Madrid. She had a stunning streak of medal collection between 1984 and 1994 – secured a podium place in every edition she competed. Thanks to her five consecutive European Indoor victories in 60 metres, Cooman is still one of the four athletes who have six or more Euro Indoor titles in one event alongside with some legendary names; Helena Fibingerova (SP), Valery Borzov (60m) and Viktor Saneyev (TJ).

Hailed as indoor sprint queen, Nelli Cooman has brought home with a medal from all her European Indoor appearances which were listed below: