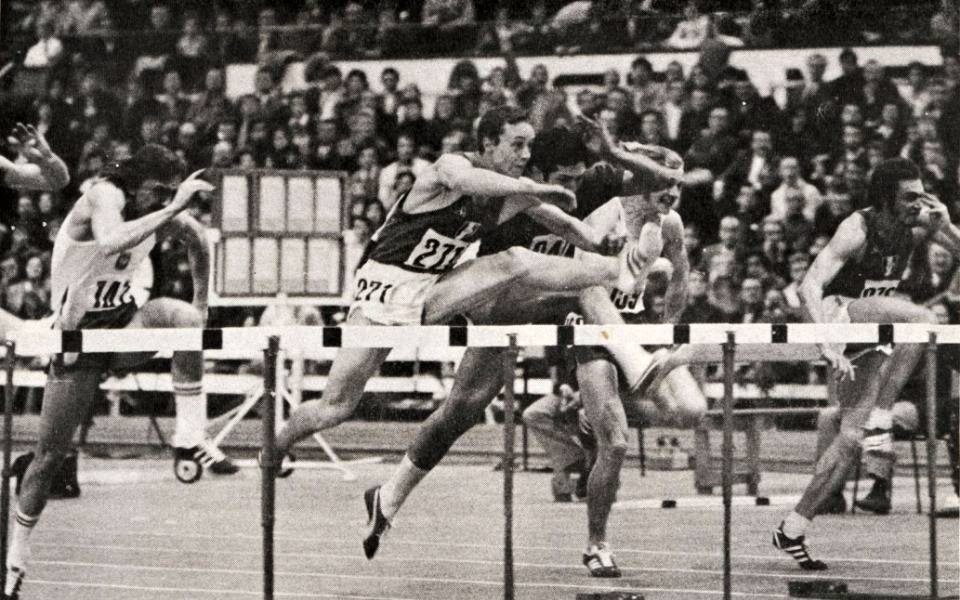 Today’s oval tracks are standardized for 200 metres by the championships in late eighties.

Indoor athletics has transformed over the years from contested events to measurements of technical materials. Today’s oval tracks are standardized for 200 metres by the championships in late eighties.

European Athletics Indoor Championships was inaugurated in Wien’s Stadthalle which is active for indoor events for more than 60 years. On 14-15 March 1970, 200-metre oval indoor track was installed for the athletics. But some of the subsequent events until 1986, were held in shorter oval track which caused some differences in relay races on the programme due to the irregular lap lenghts. For instance, the relay races had been contested as 4x1 lap, 4x2 laps during 1972 Grenoble or 4x4 laps in 1973 Rotterdam.

Including two pre-events (organized under the name of European Indoor Games) of the European Indoors, here are the short curved tracks that hosted official championships since the beginning:

Not only the measurement, but also the number of lanes were less than today’s practice in all track races with laps. Most of the 200 and 400 metres finals have been ran by four finalists until 1987.

In 1987, the “capital city of French Indoor athletics” Lievin hosted the 18th edition of European Athletics Indoor Championships in a 200 metres curved track which was still short of something compared to today’s look: the middle straight lanes.

There were six straight lanes reserved for 60 metres dash and hurdles, which is not standardized to eight lanes until 1998 edition in Valencia. From 1998, all short sprint races were contested with eight possible competitors.

Stars gear up for Istanbul